On this rainy and miserable day, unable to get out and work on gravestones that need attention, today's focus is on organizing papers in my files. Within these papers I came across an obituary for Frederick Andes, a well known and respected German-American from Albany's South End.

Frederick Andes was the proprietor of Andes Lager House; located at 371 South Pearl Street. Andes operated his saloon in the building that would eventually become Eintracht Hall. He was also an Alderman and a member of the German Evangelical Protestant Church. Andes is also buried in the Evangelical Protestant Cemetery. His Civil War tablet gravestone was broken and reset into a newly fabricated base to hold the gravestone of the former Colonel rightly upright. 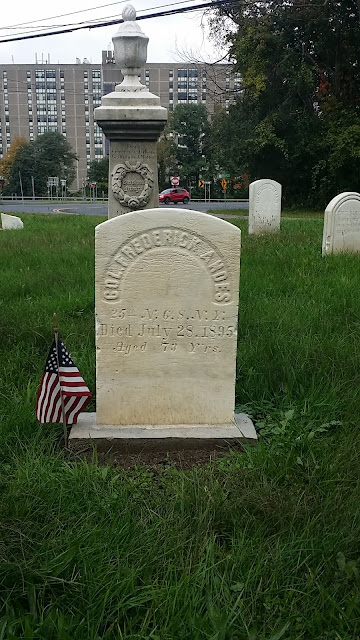 
COL. FREDERICK ANDES
of No. 77 Elizabeth street died Sunday,
aged 73 years. He was one of the most
able of our German citizens and had an
honorable record in private and public
life. He had represented the First ward
in the board of aldermen and had been
tax collector and constable of the town
of Bethlehem. His military career was
with the old Twenty-fifth regiment,
N.Y.S.M., of this city, in whose ranks
he rose by deserved recognition of ability
to the position of commanding officer.
He is survived by his wife, two sons and
two daughters. The funeral services will
take place to-morrow. Wadsworth Lodge
No. 417, F. and A. M., will conduct the
interment.
Posted by Christopher White at 2:34 PM No comments:

An upcoming genealogy lecture hosted by the Capital District Genealogical Society that is not to be missed is this weekend when Thomas W. Jones, PhD, CG, CGL, FASG, FUGA, FNGS presents on Finding "Unfindable" Ancestors.

$3 per day admission at the door. Kids 12 & under are FREE
Food - Dancing - Fun
Check the church webpage for more information
Posted by Christopher White at 12:07 AM No comments:

The Pittstown Historical Society will host historian Michael Barrett on Thursday, May 16th at 7:30 PM at the Pittstown Town Hall, 97 Tomhannock Road as he presents a lecture on the Anti-Rent War, 1839-1845. The conflict revolted against the leasing of property that tenant farmers paid to their feudal landlord, the Patroon of Rensselaerwyck. Barrett is the Executive Director of the Hudson Mohawk Industrial Gateway and the Burden Iron Works Museum in Troy.
Posted by Christopher White at 11:09 AM No comments: 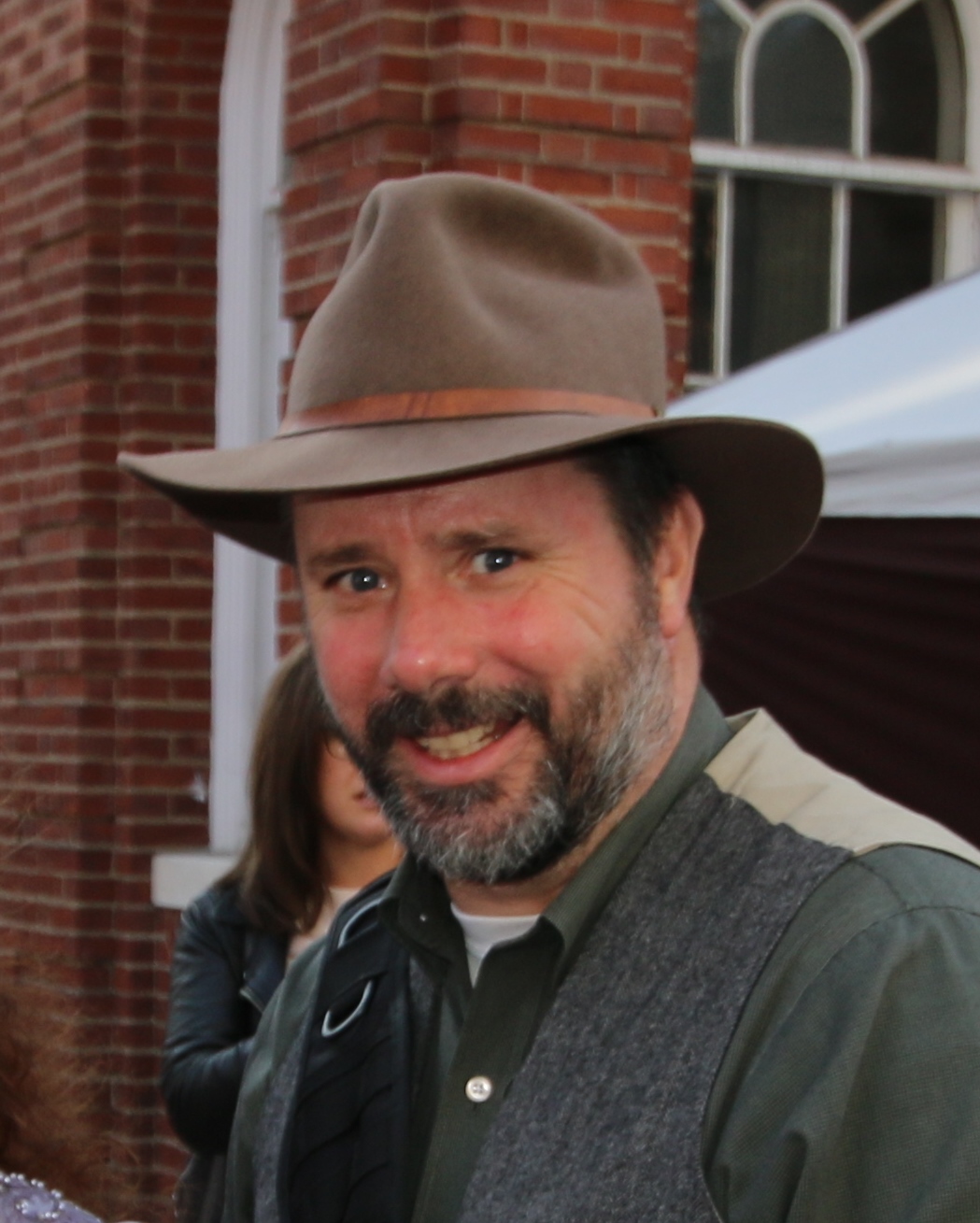 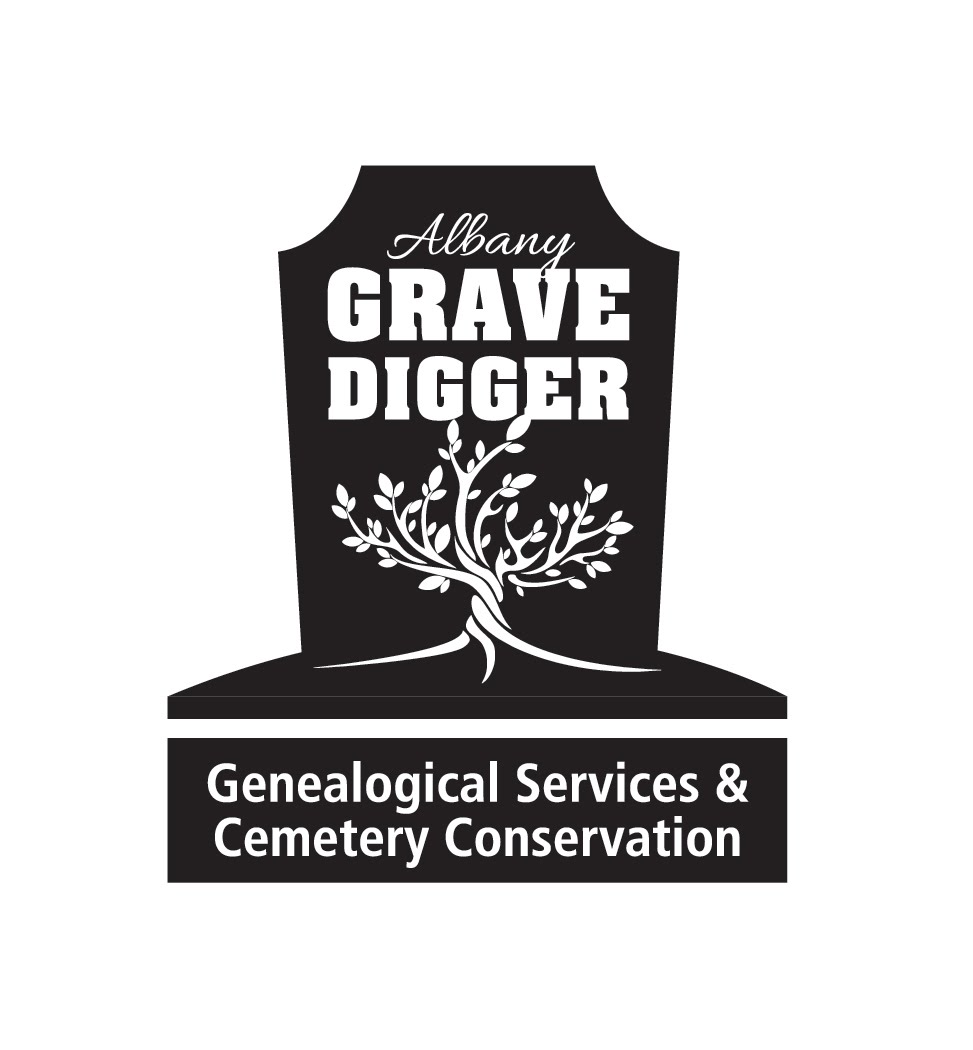 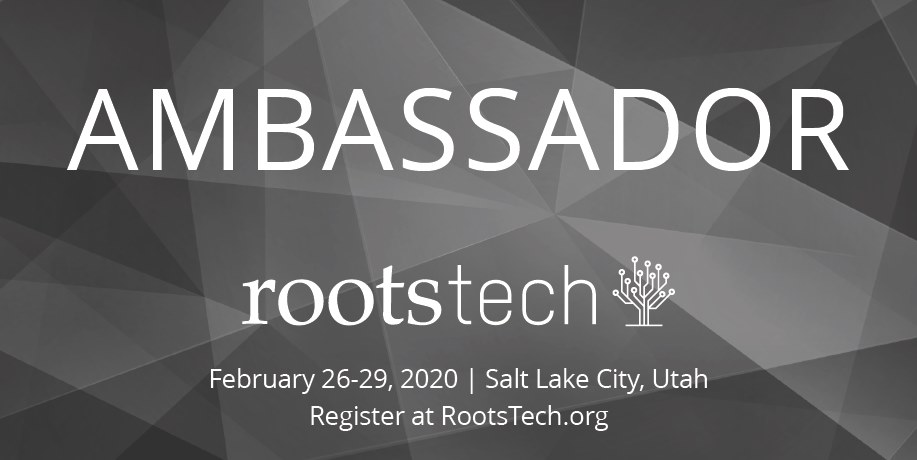 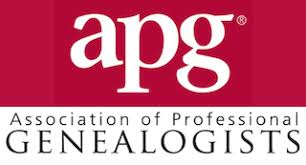 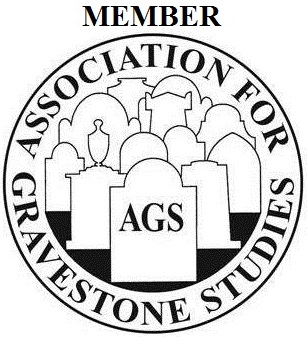 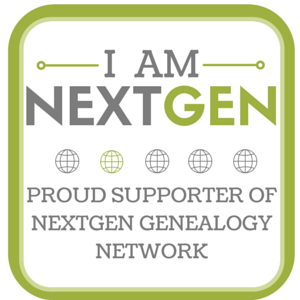